The Railways of Crotoonia Wiki
Start a Wiki 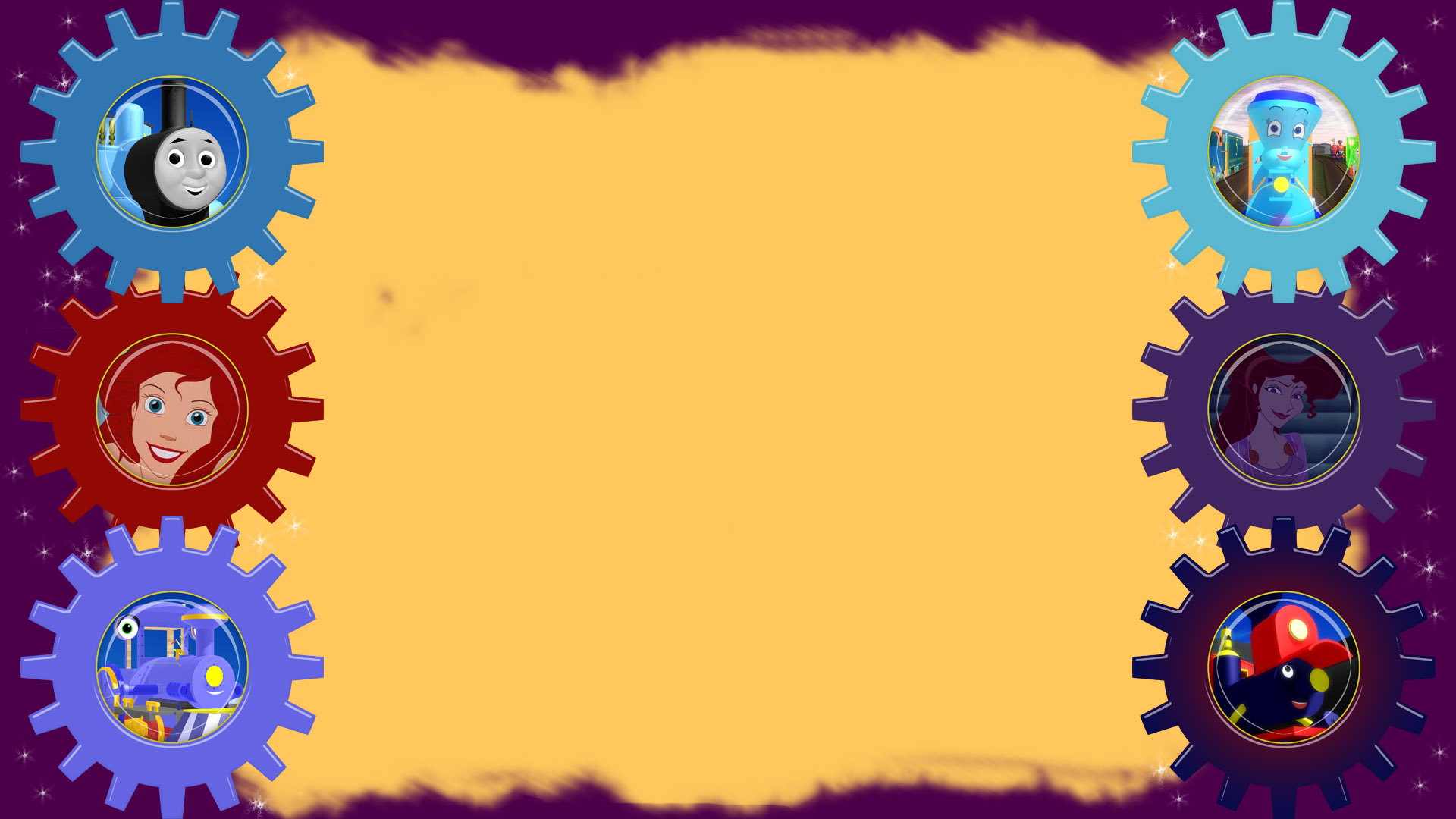 Even though they were labeled Whoopi Goldberg, she was only an actor in the movie not the creator. I did look at the IMDB page and found a few people that could've been the actual creator: Elliott M. Bour(director), Paul Trandahl, Karen A Keller, Cassandra Siemon, or Carol Kieffer Police; ironically a few of these people were former Disney animators, while some do still work for them. But which one was the true creator of these versions of The Little Engine That Could?

The Railways of CrotooniaTracy
No replies yet. Be the first!

What do you think?